An award-winning short film by The Raw Films, written and directed by Gaurav Prabhakar is a heartbreaking journey of a couple through the deserts of Rajputana province during the 1869 famine, it is a well-celebrated film with 5 international film festival nominations and award. We were their official online media partners and worked in collaboration with The Raw Films to promote 1869 in Udaipur on a local level, which was a great hit and loved by many.
Share 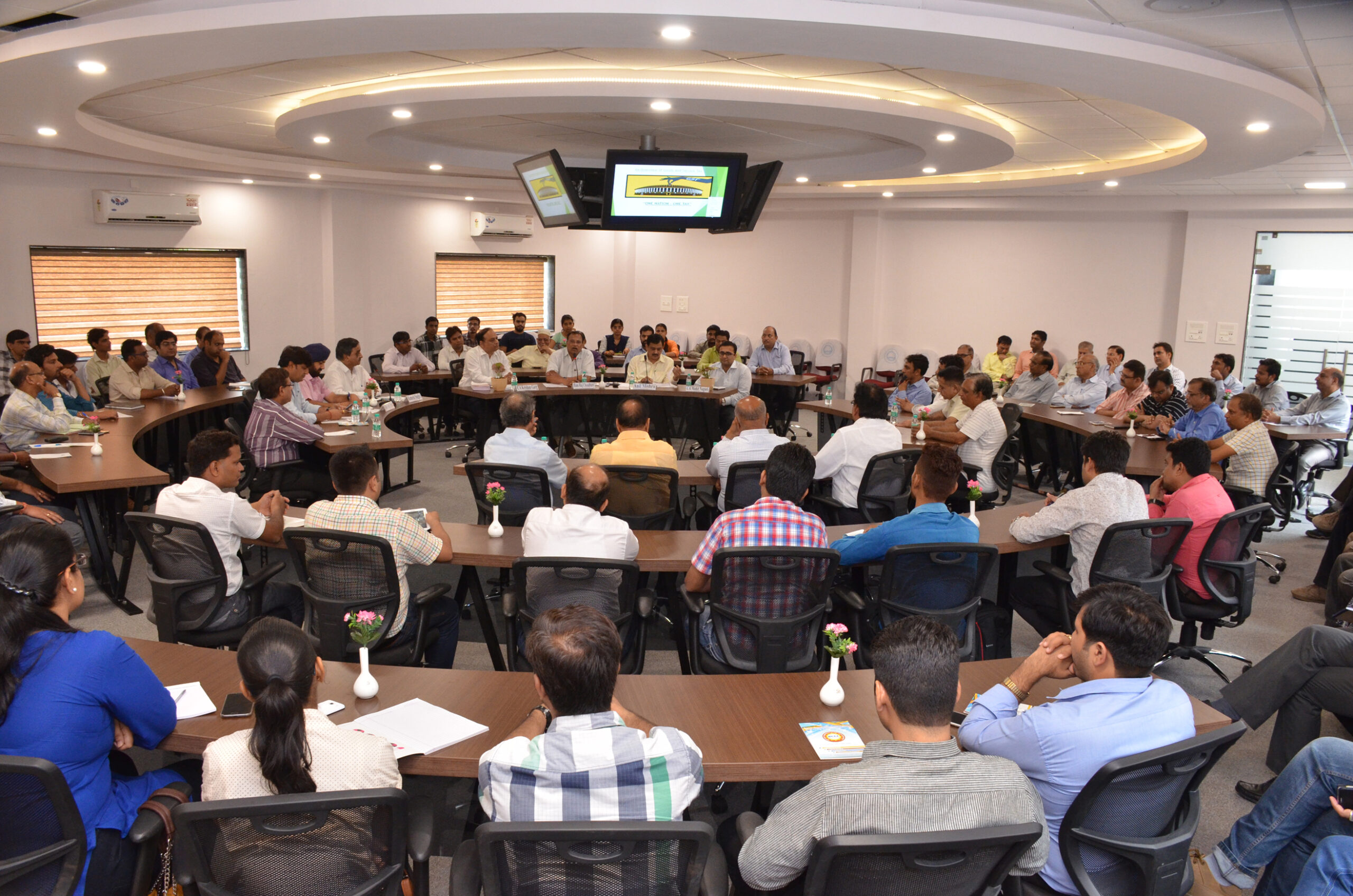